THE LORE OF
MILLION ON MARS

It's the year 2042, and two egos hold the most influence over Mars.

The asteroid mining baron and CEO of Brouhaha, Velma Petal, has deployed an artificial magnetosphere over Mars and kicked off an immigration boom.

Leon Dusk is the founder of Duskworks and the leader in rocket travel. He's Velma's new venture partner in Ad Astra Unlimited, conceived to spur immigration from Earth to Valles Marineris.

Both have similar missions despite their different tactics. Will these two come together to make history or unravel with Mars hanging between them?

The future of Mars is a mystery, and it's anyone's game to launch into space and create their own Martian Empire.
‍
Will you join the Land Rush and be one of the first Million on Mars?

Get The bookWatch Episode 1Play The Game 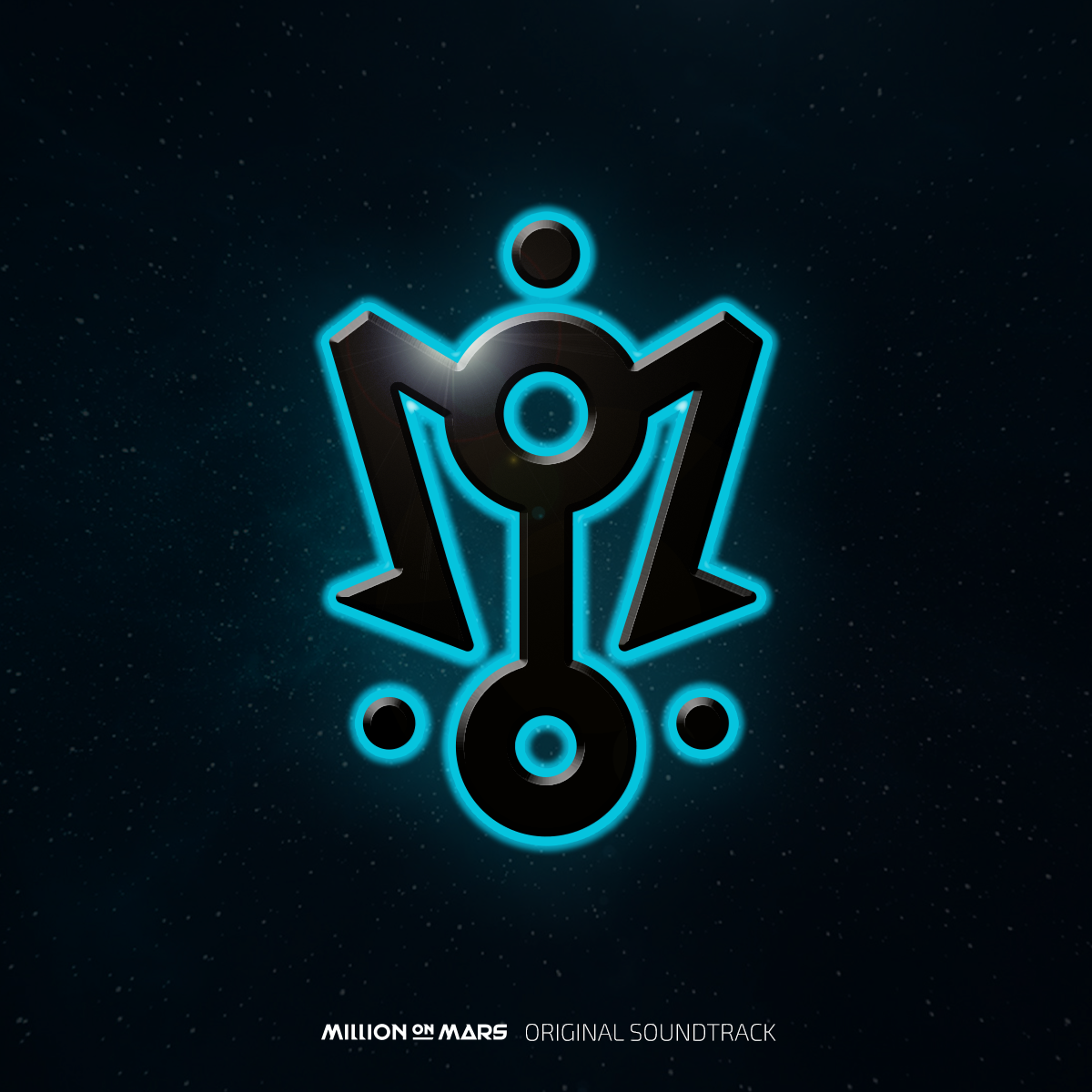 Get the official Million on Mars Soundtrack by Matt Gilmour