Someday, humans will live on Mars.

We're trying to bring that future forward with entertaining and engaging experiences that put you right in the red dust in the latter 21st century. We're a web3 gaming company -- already making a splash in NFT gaming and with even bigger plans on the horizon.
‍
We're privately held and headquartered in Austin, Texas. 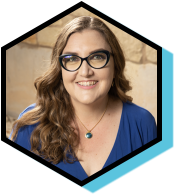 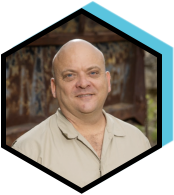 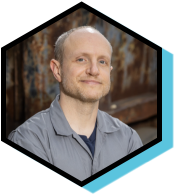 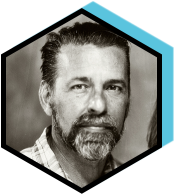 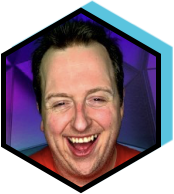 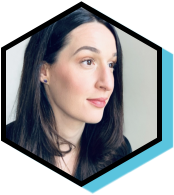 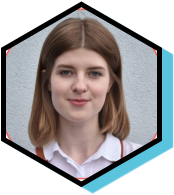 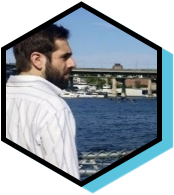 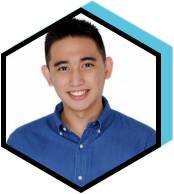 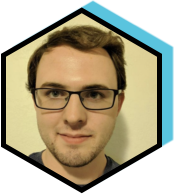 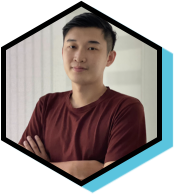 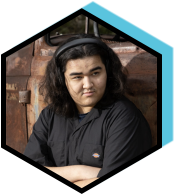 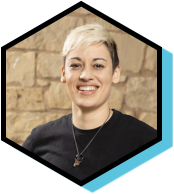 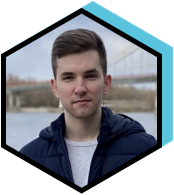 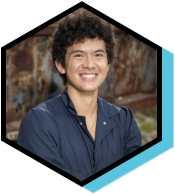 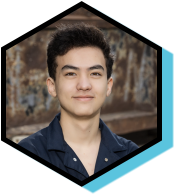 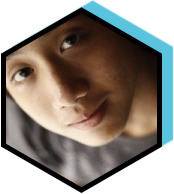 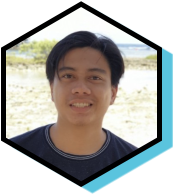 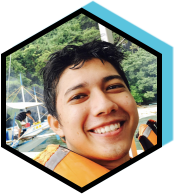 Join us in the mission to mars